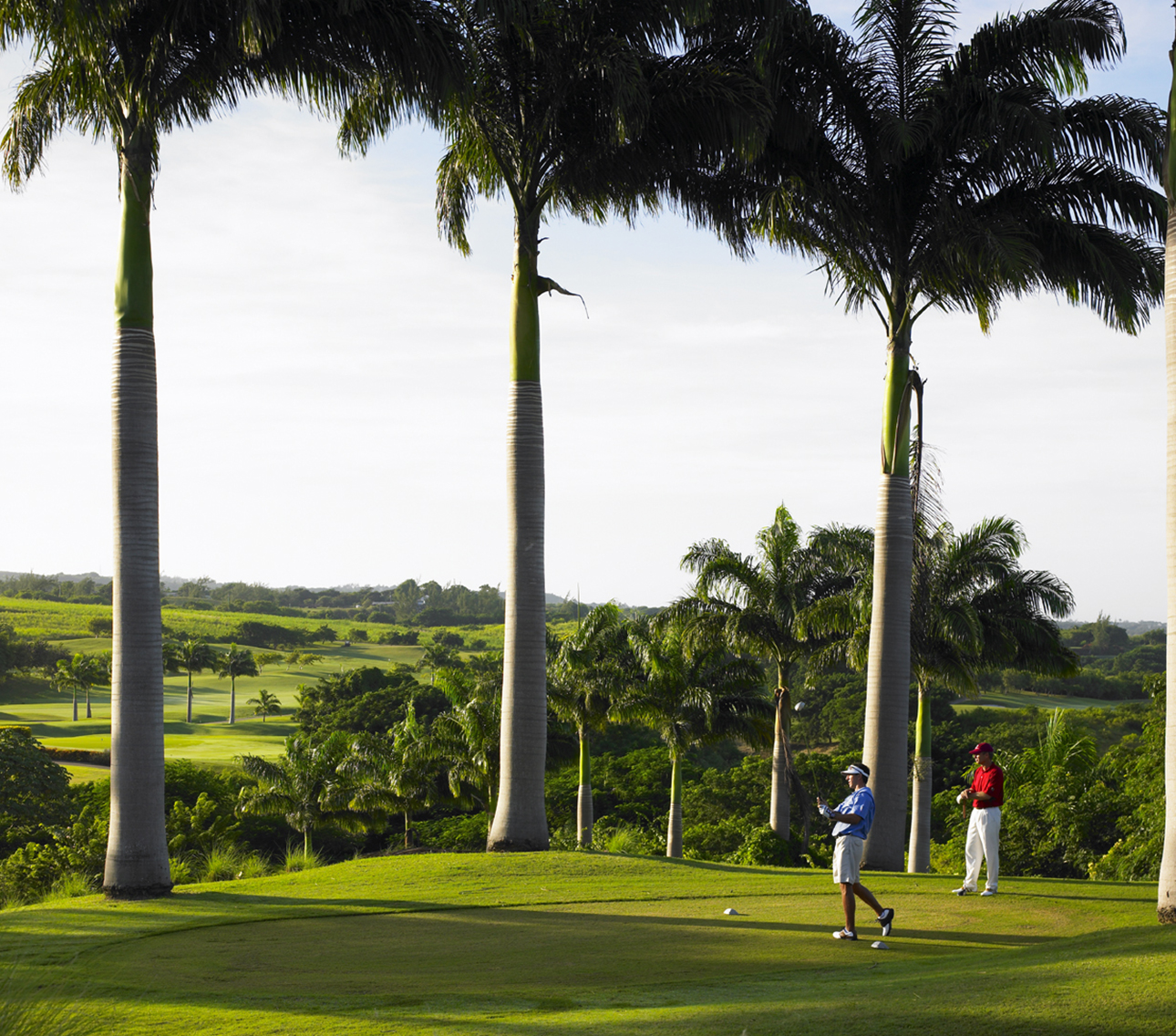 As reported before our incredible Greenkeeper Simon Crawford headed back to his native country Scotland in September to volunteer at the recent Ryder Cup at Gleneagles.

Simon came back to Barbados rejuvenated from his experience and has given us a great behind the scenes account of the major tournament. He said :

“The atmosphere was sensational amongst the crowds particularly on the 1st tee when battle would commence. The gates opened at 6.30am and fans would sprint up to get a seat around the first tee.

In practice rounds the players were very relaxed, having pictures taken and joking around but when Friday came it was down to business and they became totally serious.

I was chosen to follow the afternoon match on Friday with my rake in hand. My most exciting moment was watching Westwood and Donald vs Kucher and Furyk, standing on the 1st tee and walking off down the 1st fairway.

They put us up in temporary accommodation on site and it was an early start each day with work starting at 5am, with the help of floodlights for the first hour or so. There were around 90 greens staff in total and we were split into 4 teams to get everything prepared within 3 hours. After the morning prep we were fairly free to watch the golf as long as we were back to work at 4pm to carry out any necessary jobs. The weather played a huge part and as we had no rain it made it so much easier.”