Do you know the rules of Golf? 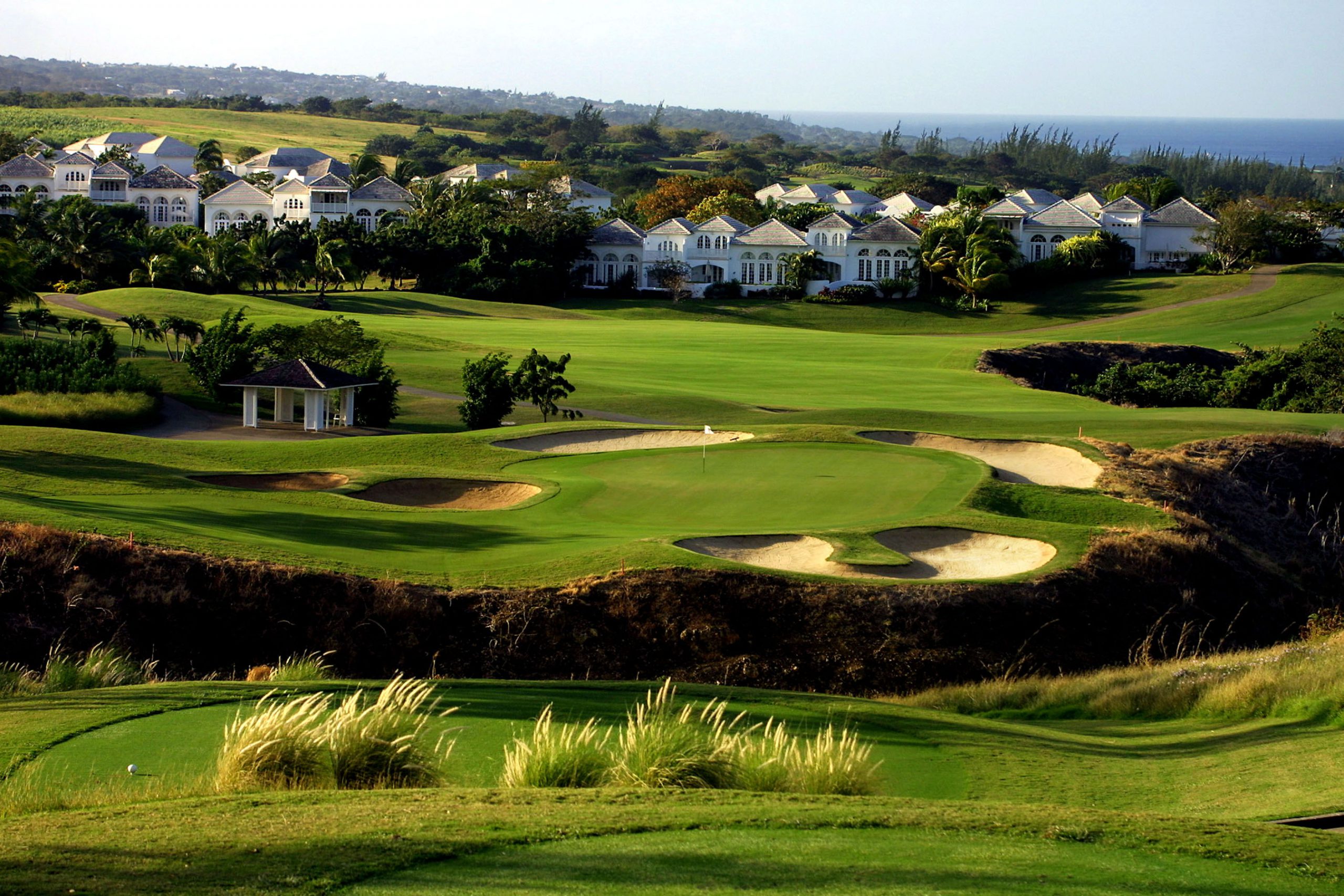 What are the player’s option for his next shot? Have a look at the rule 26 below:

(ii) one-stroke penalty and drop at the spot or as near as possible on the spot the player last played his shot outside of the hazard (for example, on a par 3 if his first shot came to rest in the water he would have to play over from the teeing ground)

(iii) one-stroke penalty and drop a ball in the hazard at or as near as possible to the spot his last stroke was played. If the player doesn’t want to play from where he dropped a ball within the hazard he can add an additional penalty stroke and

a. play a ball behind the water hazard on the imaginary line explained above
b. if he is in a lateral water hazard drop within two-club lengths as explained above, or
c. play from the spot or as near as possible at the spot the last stroke was played outside the hazard.