Twelve Films You Never Knew Were Filmed in the Caribbean 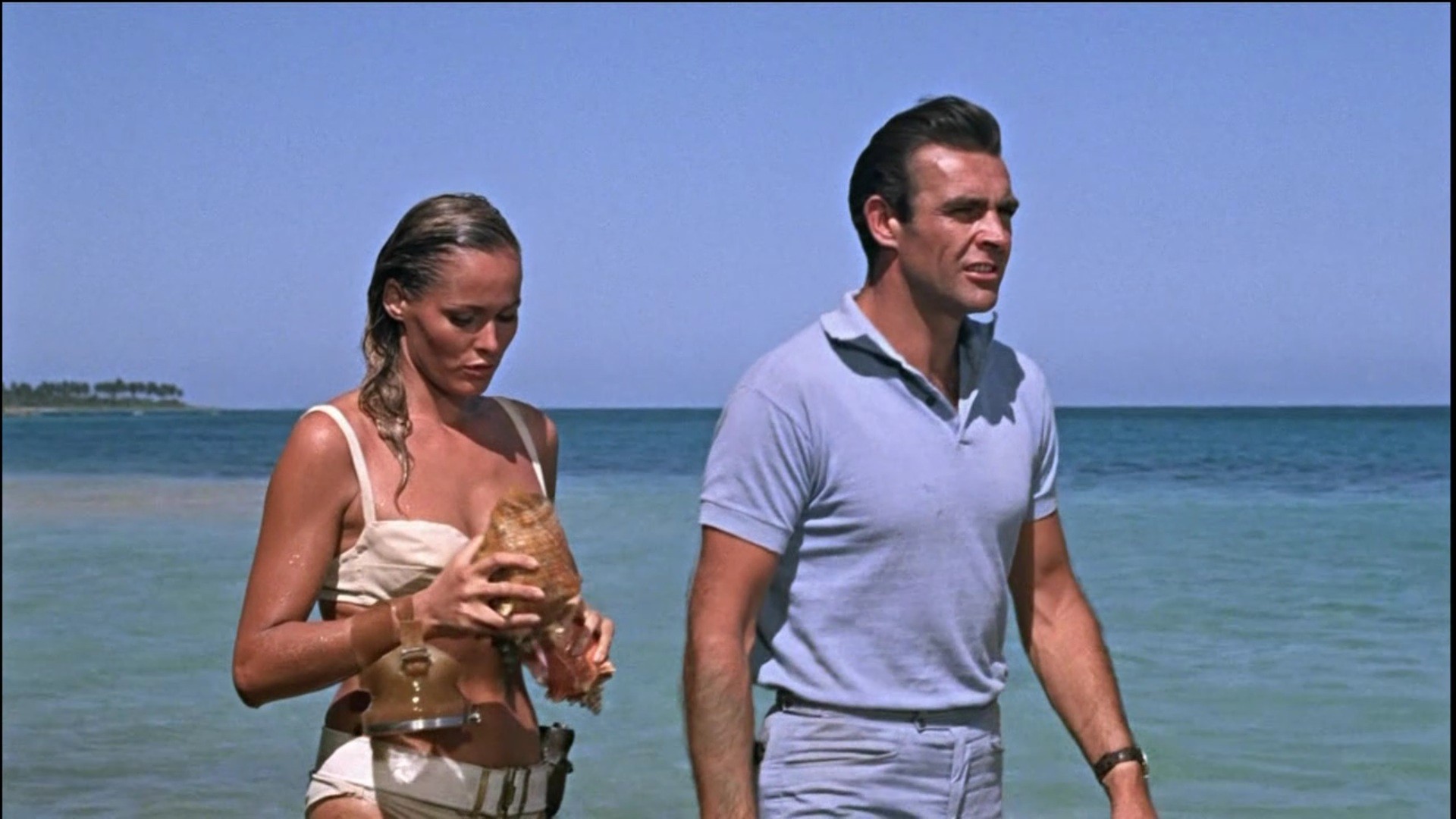 The Caribbean is well-known for its sun, sand and gorgeous landscapes, so it’s little wonder that the region has become a popular shooting location for Hollywood directors.

Here are twelve films which filmed scenes in the Caribbean, whether to stand in for a fictional world or simply showcase this beautiful region on the big screen.

The very first Bond movie sees 007 travel to Jamaica to investigate the death of a fellow agent, although you’re more likely to remember the iconic moment when Honey Rider emerges from the water at the Laughing Waters Beach, in front of Dunn River Falls.

Many Bond movies revisited the Caribbean in later years, including Thunderball, License to Kill, Casino Royale, Live and Let Die, GoldenEye and Die Another Day.

Silence of the Lambs – The Bahamas

While it’s not all that prominent, the Caribbean does make a cameo appearance in the hugely successful Silence of the Lambs movie.

South Bimini in the Bahamas serves as Hannibal Lecter’s choice of retirement home toward the end of the movie.

The 1984 romantic comedy Splash sees Tom Hanks jump into the ocean in pursuit of a beautiful mermaid only to be pulled from the water.

Many years later he runs into her again at Gorda Cay in the Bahamas. While this location was once a frequent stop for bootleggers and drug runners, it is now a port for the Disney Cruise Line!

The Shawshank Redemption – US Virgin Islands

The Shawshank Redemption primarily takes place in the grim surroundings of Shawshank Prison but ends on a high note on the shores of Zihuatanejo, Mexico.

This scene was actually shot at Sandy Point, a beach on the coast of St. Croix, in the US Virgin Islands, which is a popular hatching ground for turtles!

Jurassic Park – Costa Rica and the Dominican Republic
While Jurassic Park is supposed to be on the fictional island of Isla Nubar, just off Costa Rica, director Steven Spielberg chose to shoot the film in Kauai, in Hawaii.

But the shoot was interrupted by Hurricane Iniki, meaning that additional scenes had to be shot in Costa Rice, and on the Chavon River in the Dominican Republic.

Cocktail holds the unenviable honour of receiving two Golden Raspberry awards (Worst Picture and Worst Screenplay), but at least it had some beautiful locations!

The film used various locations along the North Shore of Jamaica, featuring such real-life locations as the Jamaica Inn, Dunn River Falls, Dragon Bay Beach and the Sandals Royal Plantation.

The Beatles’ second movie took the Fab Four to various exotic locations, such as the Austrian Alps, and New Providence Island and Paradise Island, in the Bahamas.

It may not have lived up to the original TV show, but the Miami Vice movie sure did look beautiful, and this was largely due to the fact that many scenes were shot on location in the Dominican Republic.

One of the most impressive things about the Godfather series is how it weaves real life events into its story.

In the second movie, Michael Corleone travels to Cuba, just as the Batista regime is falling and Castro is rising to power, although because of the US embargo against the country, these scenes were shot in the Dominican Republic.

The Caribbean might be the last place that you’d expect to find vampires, but that’s exactly where Bella and Jacob head for their honeymoon in the fourth Twilight movie.

Widely regarded as one of the worst films of all time, at least the sequel to Speed had some nice locations to look at.

St. Martin was chosen because it rarely experiences hurricanes, and the town of Marigot was chosen for the climactic crash scene.

The Pirates of the Caribbean – Here, There and Everywhere!

Of course, the film series which has made the most use of the region is the Pirates of the Caribbean series, with four hugely successful films, and another on the way!

From St. Vincent and the Grenadines to Dominica and Puerto Rico, the films have been shot in a number of real life Caribbean locations.