10 Successful Individuals Who Were Born In The Caribbean 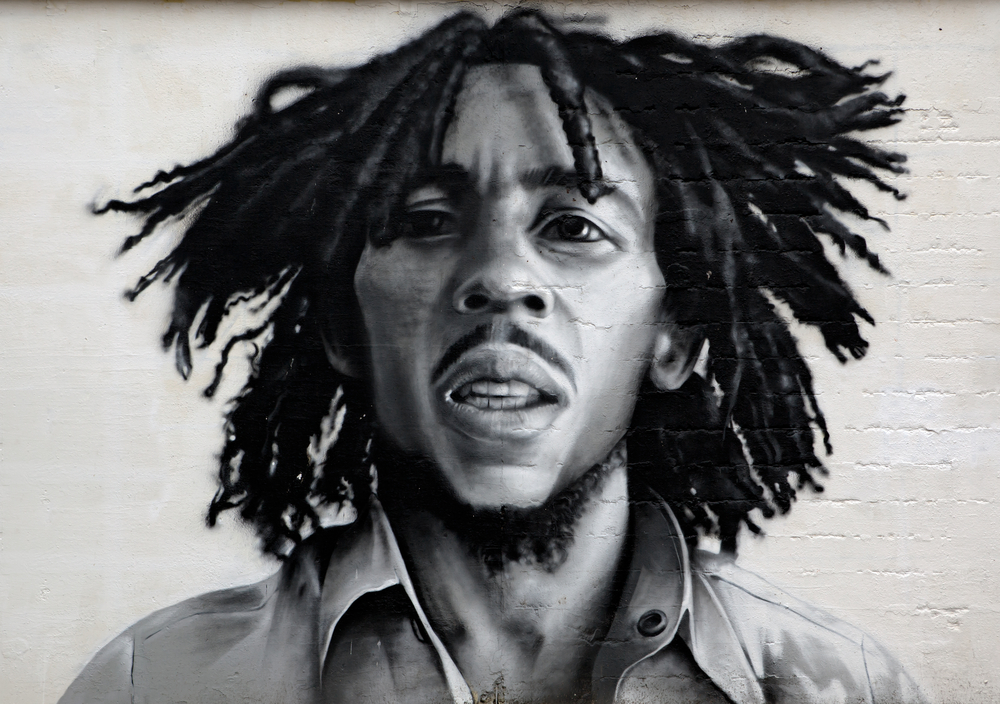 The Caribbean is a great place to be, whether you are visiting on holiday or it is your home, with its miles of gorgeous beaches, year round sun, and delicious national dishes. We also have the Caribbean to thank for giving us rum!

But did you know the islands were also the birthplace of lots of people who went on to become famous? Read on to learn about ten successful individuals who were born in the Caribbean!

Jamaica
Bob Marley, who was a committed Rastafarian as well as one of the world’s best-selling artists of all time, was Jamaican. He is credited as having helped to popularise reggae music around the world and is a symbol of Jamaican identity and culture.

Barbados
Probably the most famous celebrity from Barbados, Rihanna was born in Saint Michael in 1988.

She was discovered by American producer Evan Rogers in 2003 and did not graduate from high school as she moved to the United States to pursue her music career.

Rihanna was an army cadet as a youth, and fellow Barbadian singer Shontelle was her drill sergeant.

Trinidad and Tobago
Born in St. James, and raised in Jamaica, Nicki Minaj who is well known for her colourful hair and outfits, and chart topping tracks is another Caribbean success story. While she is best known for her career as a singer-songwriter, she has also turned her hand to acting, as well as judging American Idol.

Jamaica
Orville Richard Burrell, who is better known by his stage name “Shaggy” was born in Kingston, Jamaica, before moving to Canada with his family at the age of 7.

Shaggy developed his signature singing style while he was serving in the Marine Corps, and when he later decided to pursue his music career had great success with singles “Boombastic”, “It Wasn’t Me”, and “Angel”.

Barbados
Bajan-American hip-hop artist Grandmaster Flash was born in Bridgetown, Barbados in 1958. He’s considered to be one of the pioneers of hip-hop, and Grandmaster Flash and the Furious Five were the first hip-hop act to be inducted into the Rock and Roll Hall of Fame in 2007.

Jamaica
Born in Kingston, Jamaica, Sean Paul originally studied commerce, and planned to pursue a career in hotel management, but instead ended up forging a highly successful music career after teaming up with manager and producer Jeremy Harding.

Barbados
Shontelle, born in Saint James, is also a singer-songwriter who’s singles “T-Shirt” and “Impossible” enjoyed moderate chart success. Shontelle hasn’t released anything for several years but is reported to be working on her third album.

Barbados
Douglas E. Davis who is better known by his stage name Doug E. Fresh was born in Christ Church, Barbados. He is a legendary hip-hop artist and beatboxer, who’s 1985 track “The Show” broke the record for the fastest selling rap single of all time.

Jamaica
Eleven-time World Champion sprinter Usain Bolt is Jamaican and is regarded as the greatest sprinter of all time. He was the first person to hold the records for both the 100 and 200 meters (since fully automatic time was made mandatory).

Barbados
Cricketer Sir Garfield Sobers is considered to be cricket’s greatest all-rounder, and he was born in Bridgetown, Barbados in 1936. He played for the West Indies between 1954 and 1974 and made his debut at the age of 16.

While these are probably the ten most well-known success stories from the Caribbean, there are many more. Did you also know about these 12 films that were filmed in the Caribbean? Check out our post here.