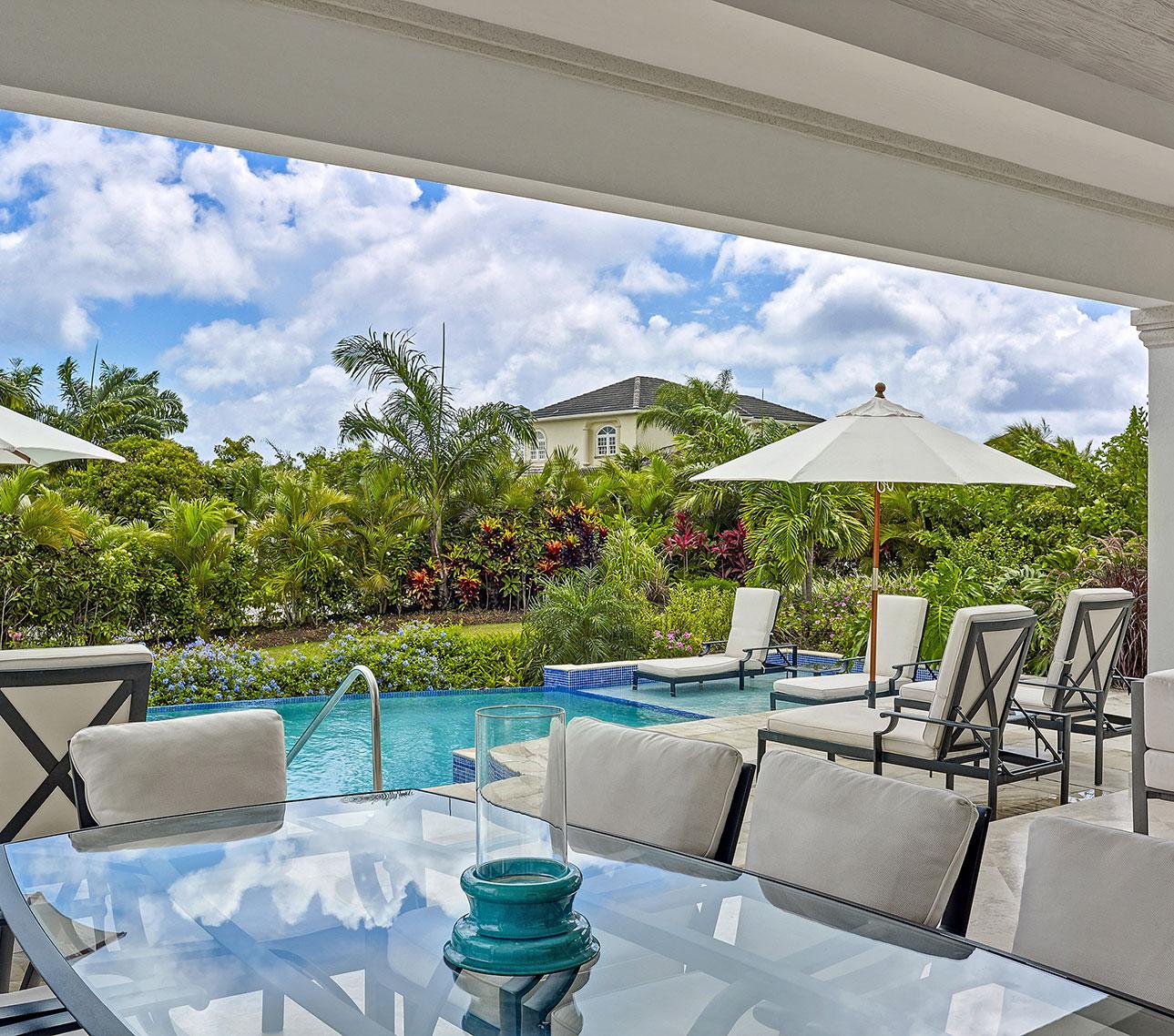 There are many countries around the world whose property markets have proved to be a bad bet financially over the last few years.

Home owners in Barbados however have been quietly watching their property grow in value by an average of 5-7 % pa over the last 20 years with home owners at the gated golf development of Royal Westmoreland having seen their properties double in value since they purchased in the 1990s.

The figures have come to light as Royal Westmoreland, owned by leading British leisure entrepreneur John Morphet, has been looking at statistics on house values as it turns 20 years old in April 2014. Whilst there has been extensive development in Barbados over the last 20 years it remains the only gated golf community with completed amenities on the island today, making the lifestyle return equally attractive.

The increase in values has been achieved despite a softening in prices over the last four years. Agents such as Kieran Kelly, Chairman of Chestertons are anticipating that prices will remain the same through 2014 and will start to rise again in 2015 and 2016. He says: “The British account for approximately 80% of our market. The typical buyer has cash to invest and would rather buy in a safe haven like Barbados real estate with approximately 6% returns, or is a wealthy client who buys a considerable luxury home holiday home to enjoy the wonderful lifestyle that Barbados has to offer.”

Cassie Preece of West Coast Villas says: “Barbados has always distinguished itself from the rest of the Caribbean due to its advanced infrastructure. We expect this to continue to improve from airlift, restaurants, roads and things to do, to stable politics, low crime, good healthcare and banking / financial sectors. Whilst Barbados is a classic second home market we feel that this can only improve going forward with more people buying and investing on island and Barbados continues to deliver right across the board from the one week getaway to a six month jaunt to avoid the cold weather over the winter months.”

At Royal Westmoreland 200 homes have been built and sold on the estate to date, and with still only 5% of the land constructed upon, the estate continues to develop and sell a variety of apartments, villas and development opportunities.

John Morphet claims: “The long standing appeal for overseas buyers is that Barbados is an established second home market and is therefore a low risk investment. People can get their money out when they need to and as shown by the recent prices achieved on re-sales at Royal Westmoreland owners have enjoyed substantial capital appreciation on the money invested, whilst having the benefit of enjoying the wonderful lifestyle that a second home provides.”

Many of the owners at Royal Westmoreland are captains of industry, such as Michael Geogheghan (ex CEO of HSBC) and Neville Isdell (ex CEO of Coco Cola), and entrepreneurs. Others from the world of sport who have purchased a property include Michael Vaughan, Mike Gatting, and Andrew Flintoff, whilst the fairways are regularly occupied by legendary West Indian cricketers Brian Lara, Sir Garfield Sobers, Gordon Greenidge and Desmond Haynes. World class golfers Nick Faldo, Darren Clarke, Sam Torrance, Gary Player and Bernard Gallagher have also added their names to the exclusive list of visitors to play the course.