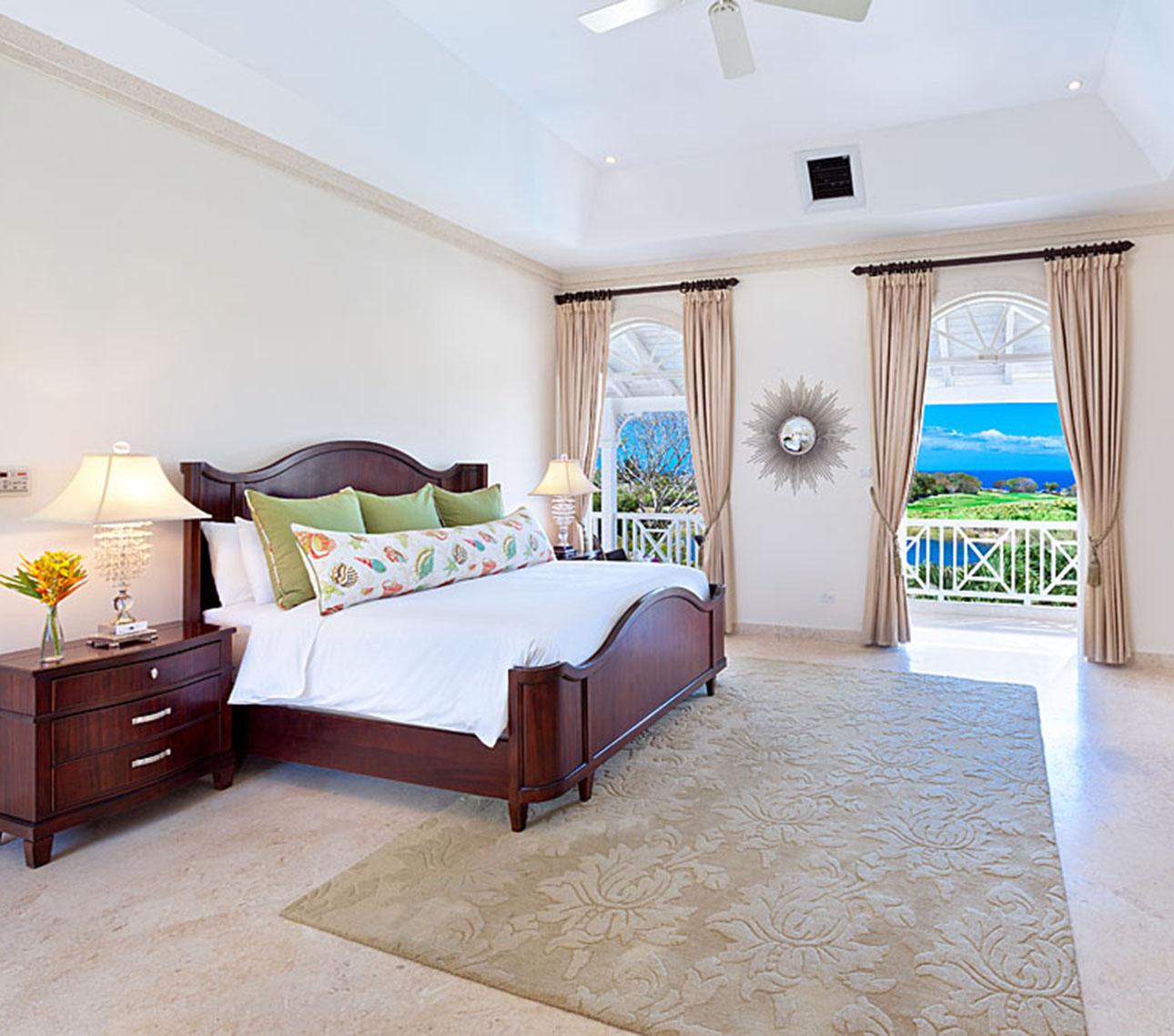 Many people dream of building their own home but, as fans of Channel 4’s ‘Grand Designs’ TV programme know, there are many factors to consider and a good team are essential to realising that dream.

Deborah Smith and her husband from Chelmsford in Essex undertook their own ‘Grand Design’ in 2010 and are now proud owners of a fabulous five bedroom villa at 12 Ocean Drive.
Deborah says: “We chose to build a house on Royal Westmoreland as it was well established, unlike similar resorts on the island. It offered a high quality support service to owners and the British construction director and project managers were clearly very experienced.”

After giving Royal Westmoreland a detailed specification of what they wanted, their home was custom built for them. Deborah says “Our custom design incorporated ideas from houses we have built or lived in in Europe as well as local design features. The project management team did an excellent job on the construction which was on time and to budget and I have been impressed with the speed with which the usual snagging issues, found with any large new build, were dealt with.”

It differs from other houses on the estate, with large open plan areas downstairs. The main house has five bedrooms and there is also a cottage with a games room with table tennis, table football and darts, and a guest bedroom. This works well for the family allowing their teenage nephews to make as much noise as they want, without disturbing the rest of the house.

The house interior was designed and furnished by Archers Hall Interiors in a contemporary colonial style.
Deborah and her husband have two children and they typically spend about 4-5 weeks a year at their home. She hopes to spend more time at Royal Westmoreland as her husband’s work commitments wind down.