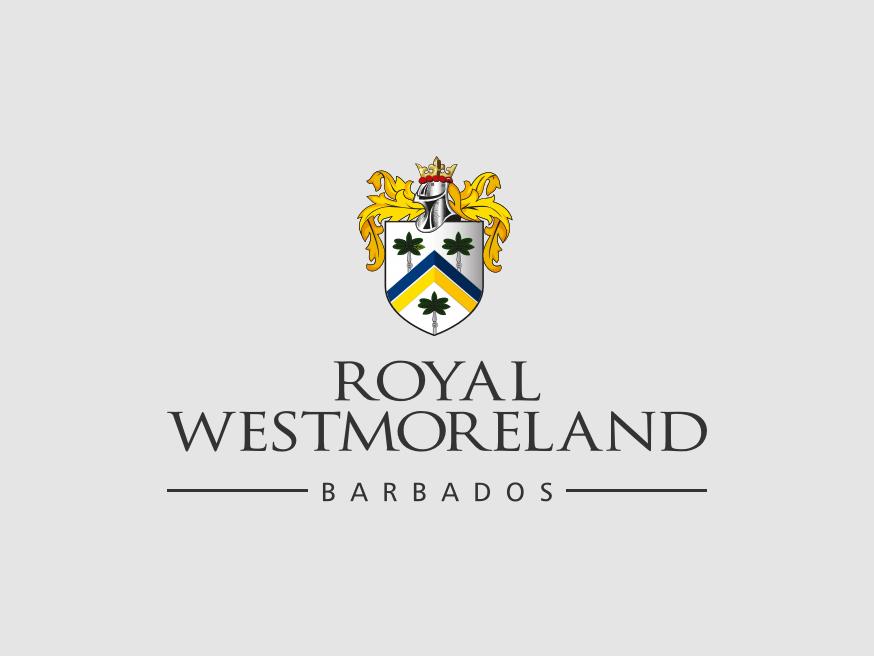 Changed residency rules, a new tax credit on foreign income and the introduction of austerity-driven property taxes in Europe have led to some high net worth individuals (HNWI’s) reviewing their investments from a tax perspective and boosted interest for properties in Barbados.

In their 2013 Caribbean Insight Report, Knight Frank reports a spike in enquiries for Barbados property with online searches 57 per cent higher than a year earlier.

The Barbados Government – keen to attract further investment – has adjusted residency rules to allow HNWI’s with assets of US$5m or more to gain an “indefinite special residency permit.” This measure, plus a tax credit on foreign income, now make it simple and tax efficient for HNWI’s to purchase in Barbados.

John Morphet, the British-owner of Royal Westmoreland, says: “Typically our owners are looking to buy for lifestyle reasons but they also like the fact that Barbados offers a tax-efficient environment and is politically stable. The new residency rules will be particularly attractive for those purchasers with a primary residence in a high tax region.

“Royal Westmoreland is a mature gated community, different to many other developments on island, and prices have continued to rise despite worldwide financial prudence. Prices elsewhere on the island have stabilised and are even starting to grow again. The recession wiped out more speculative developments that were poorly funded, and the ones left such as Royal Westmoreland are attracting a lot of interest.”