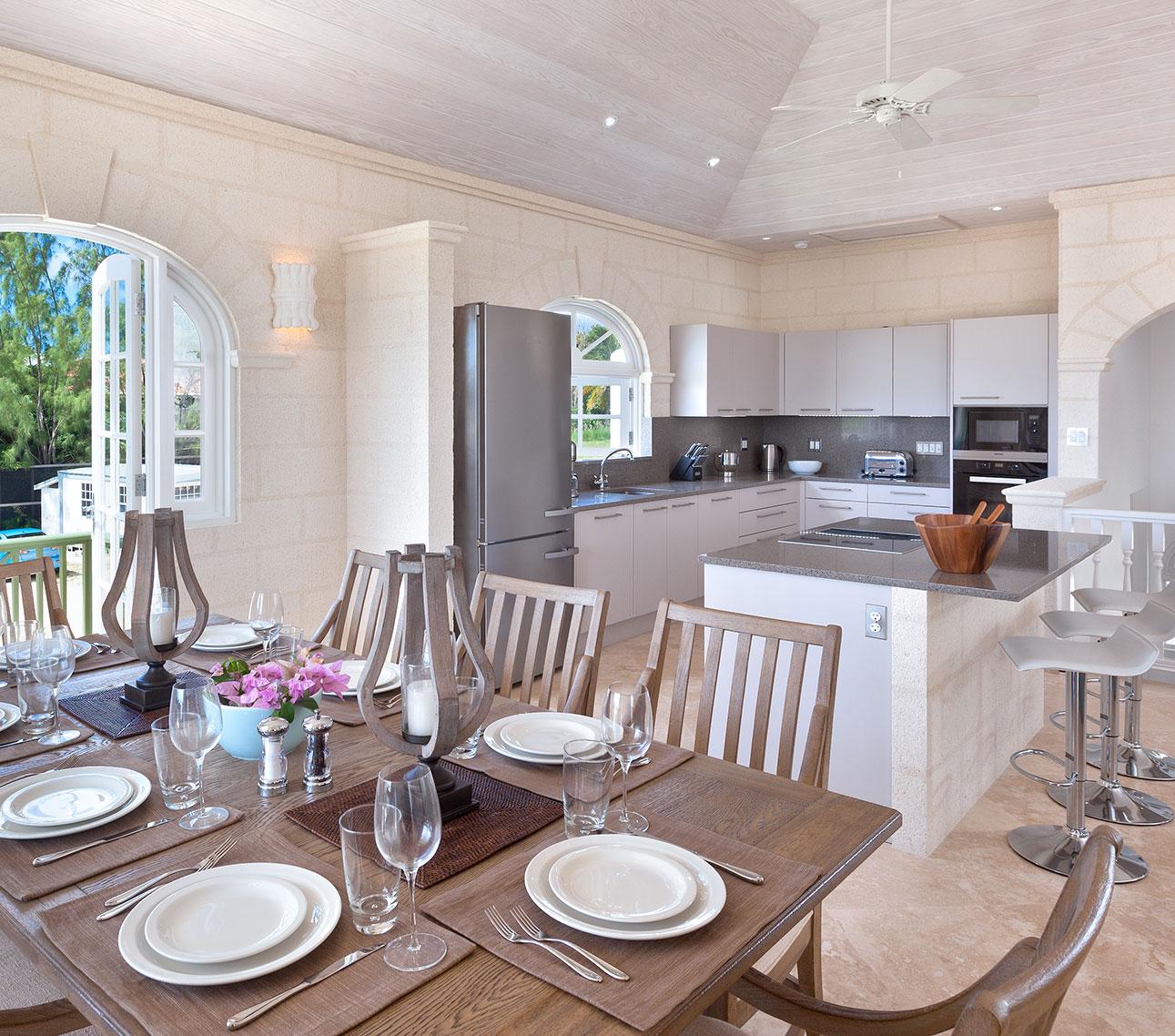 As Barbados real estate prices stabilise in 2014, purchasers looking to buy property will welcome comments from two island realtors who predict prices will rise again throughout 2015 and 2016.

Kieron Kelly of Chesterton Barbados says: “Homes on the West Coast have been selling very well and our sales in our office are up 70% this year.”

Kelly expects prices to remain roughly the same throughout 2014, with rises being seen in 2015 and 2016, a view Cassie Preece of West Coast Villas agrees with: “Whilst we do not expect the mainstream market to reach the prices of 2007 there may be a slight increase in prices which we expect to be more realistic and sustainable.”

Meanwhile the recent strong performance of the pound is allowing British buyers to make significant savings on properties in the Caribbean. However, financial experts predict this period will even itself out by the end of 2014, as Jane Foley, a senior currency strategist at Rabobank International in London explains: “The pound will be able to hold its own against the dollar over the next couple of months but by the end of the year the dollar will have fought back.”