When is the best time of year to visit Barbados? 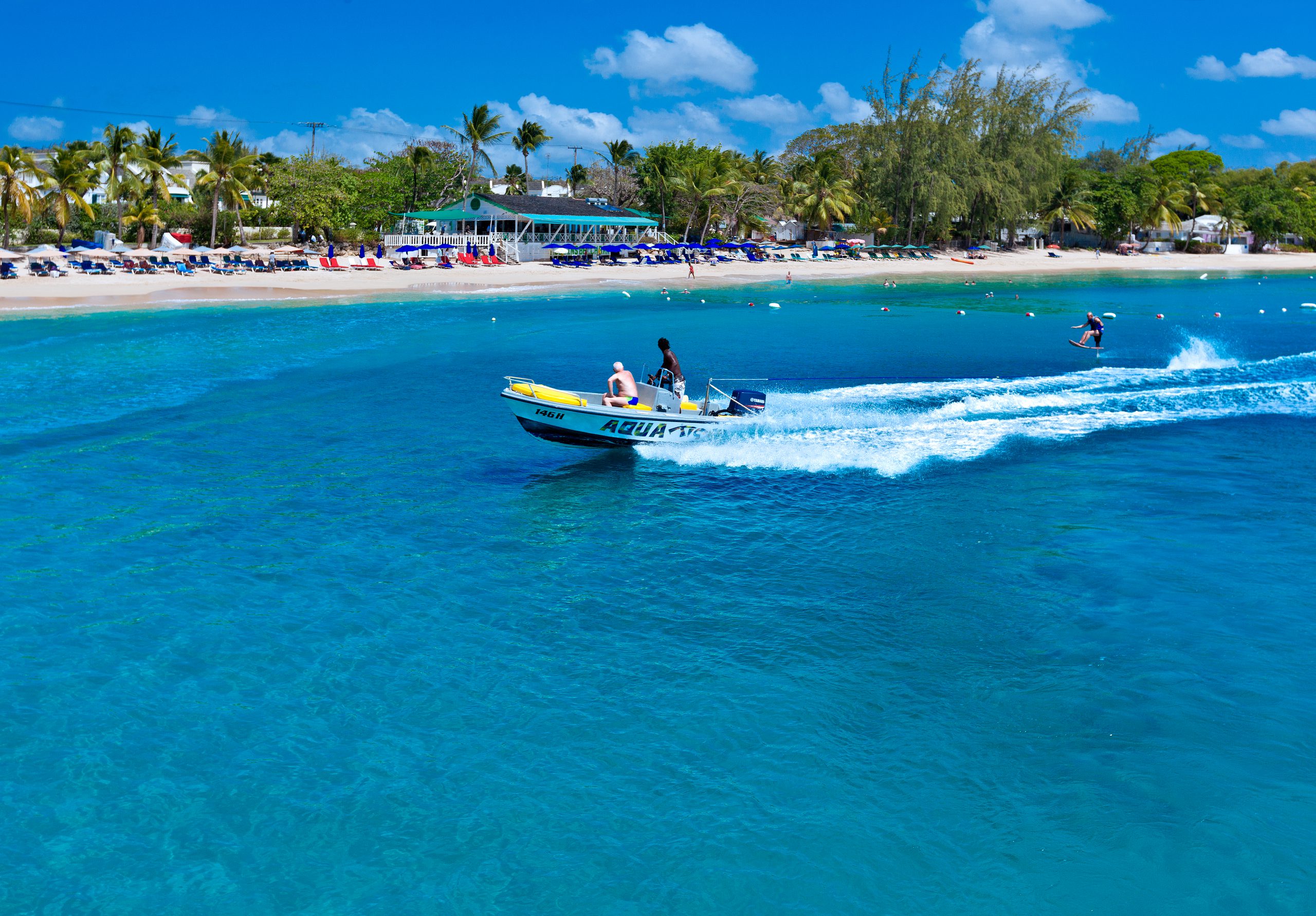 Everyone wants to take their holiday at a great time of year. Luckily, Barbados has four beautiful seasons and many exciting events all year round. So if you’re planning your holiday, read our article about when you should visit the island.

Barbados is known for having long days and stunning weather all year round, but this time of year has particularly warm temperatures and clear skies. There are also some fun and exciting events taking place during these months, which the whole family can enjoy.

In December, the Classical Pops Festival attracts both locals and tourists alike. A magnificent orchestra plays classical and popular music. Famous pop stars, opera singers and composers all come together to create some beautiful sounds on the island.

The Holetown Festival is a very popular event that is held in mid-February. The festival is a large Caribbean party that features impressive gospel concerts, busy street fairs and a fascinating re-enactment of the first English settlers landing on the island.

In March, the famous Oistins Fish Festival is held in the historic coastal town of Oistin. The festival celebrates the Barbadian fishing industry and many colourful street parties are held.

April sees the start of the Barbados Reggae Festival. The week-long party takes place in various venues across the island and attracts reggae artists from around the world.

Generally warm all year round, the island has average daily temperature highs of around 30°C (86°F).

As well as unbeatable weather, this time of year sees the start of the world-famous Crop Over Festival. Starting in May and ending August, it dates back to the 1780s and celebrates the end of the sugar-cane cutting season. It is now a fantastic mix of music, history, masquerade and culture.

Sol Rally Barbados is a world-famous race that takes place in June. 22 special stages are set up on public roads where locals and tourists turn out to support drivers and enjoy the festivities.

Hot temperatures continue past the summer period, and the island attracts thousands of tourists even though it is known as the “wet season”. The rest of the Caribbean experiences bad weather at this time, but Barbados lies to the east and has not experienced a storm during this season for decades.

Foreday Morning begins in July and is one of the main events of the Crop Over Festival. This night-time parade features organised revellers who are covered in body paints and dance through the streets.

In August, the Barbados Historic Motor Rally Carnival takes place as the most popular spectator sport in Barbados. The event has been attracting vast crowds for over 50 years. It is hosted on the Vaucluse Raceway, a natural amphitheatre which boasts amazing views of the Barbadian countryside and the ocean.

These months have optimal temperatures, as the island’s climate is hot with pleasant breezes.

In November, Barbados also celebrates its independence as a nation by throwing street parties and celebrations. Barbados gained independence from Britain in 1966 and the island always puts on a huge show to celebrate.

Plan Your Holiday With Royal Westmoreland

Here at Royal Westmoreland we provide the best in luxury holidays and accommodation all year round. Situated next to beautiful beaches and the finest restaurants on the island, Royal Westmoreland a most luxurious Caribbean experience.