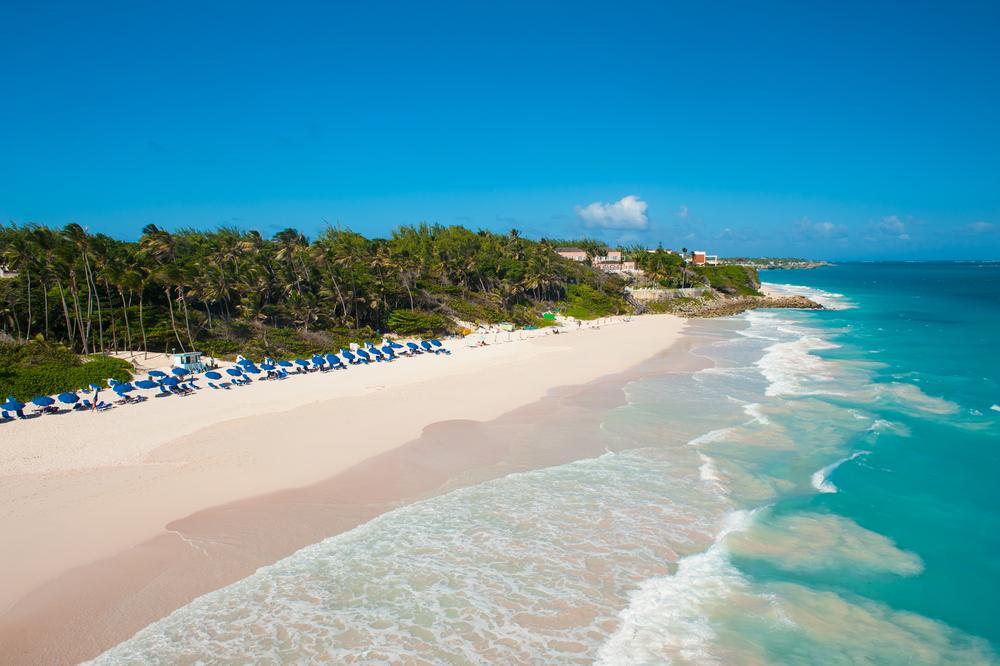 It has now been two years that our tennis coach, Cherise Edwards, USPTA Certified Professional, and her team of loyal tennis coaches, have been with us at Royal Westmoreland!

November saw the addition of a fourth clinic per week, where Cherise and her team continued to infuse their enthusiasm and coaching creativity while on the courts. Clinics were opened to renters and their guests in November, allowing RWM members to be exposed to different levels, types and styles of play, raising their own game in the process.

The year ended with a bang with the annual “Christmas Jingle with a Mingle” doubles tournament. A big congratulations to the team composed of Michelle Jamieson and Fiona Hampton, who came out as big winners! We look forward to the upcoming “Mix N Match Tournament” scheduled for March, where RWM members will be pairing up with players from Cherise’s other clinics, providing a new development opportunity for all those who participate.

2015 will be a great tennis year! Cherise and her team of coaches will continue offering high impact cardio tennis clinics and lessons to new and existing players, helping them embrace a healthy lifestyle while developing their tennis passion! We look forward to it!