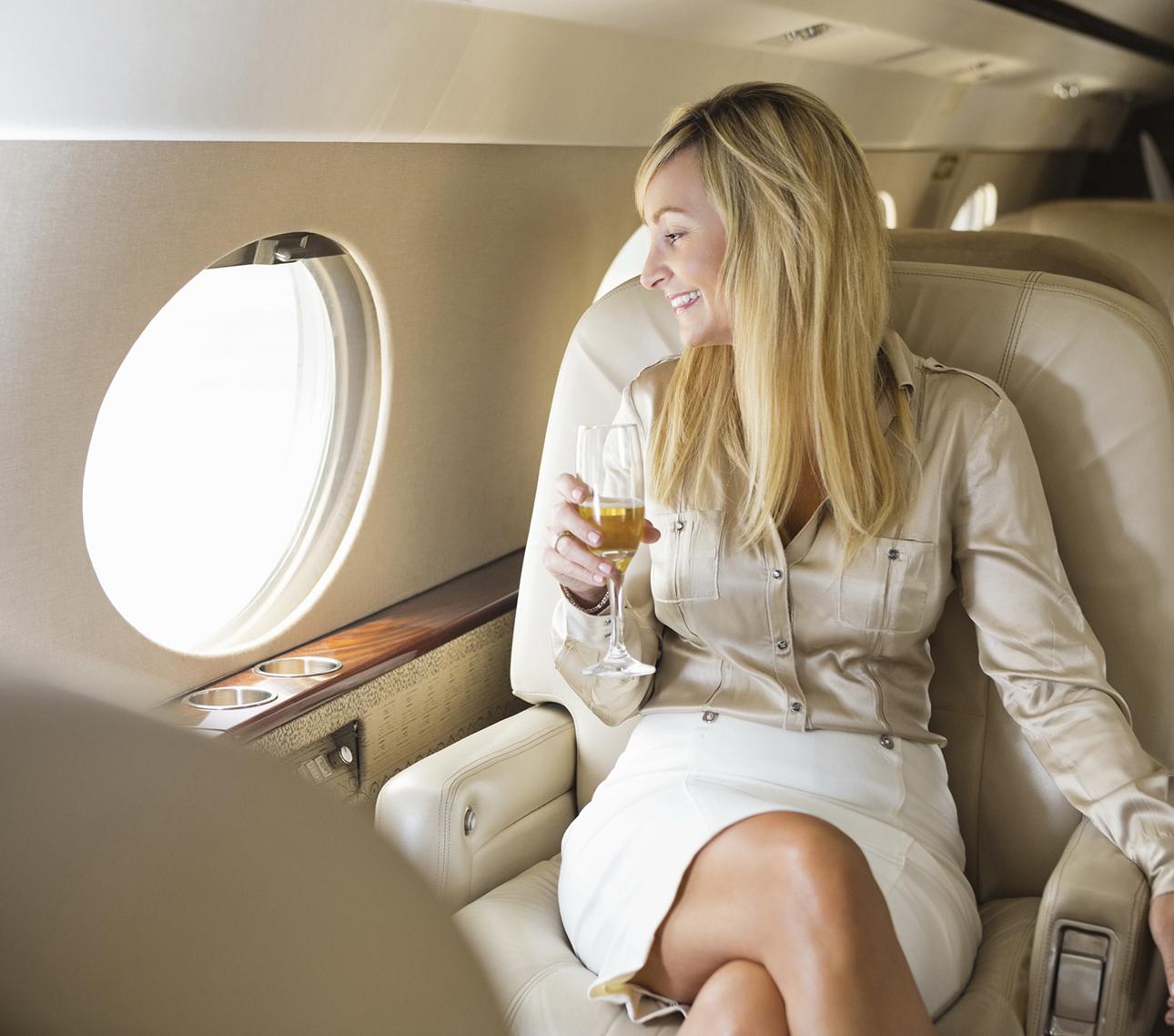 Royal Westmoreland welcomes the news of a reduction in the Air Passenger Duty on UK flights announced by the Chancellor in the April Budget.

The flight tax’s existing banding system sees travellers’ rate of APD calculated according to the distance between London and the destination country’s capital city. That means flying 4500 miles to Jamaica costs £300 in APD while travelling 7000 miles to Hawaii sees the tax charged at £240, as the US Capital City is closer.

But George Osborne announced a change to the banding rules so that all long-haul flights will now carry the same tax as a flight to the US from 2015.