Planning your trip to Barbados: Everything you need to know 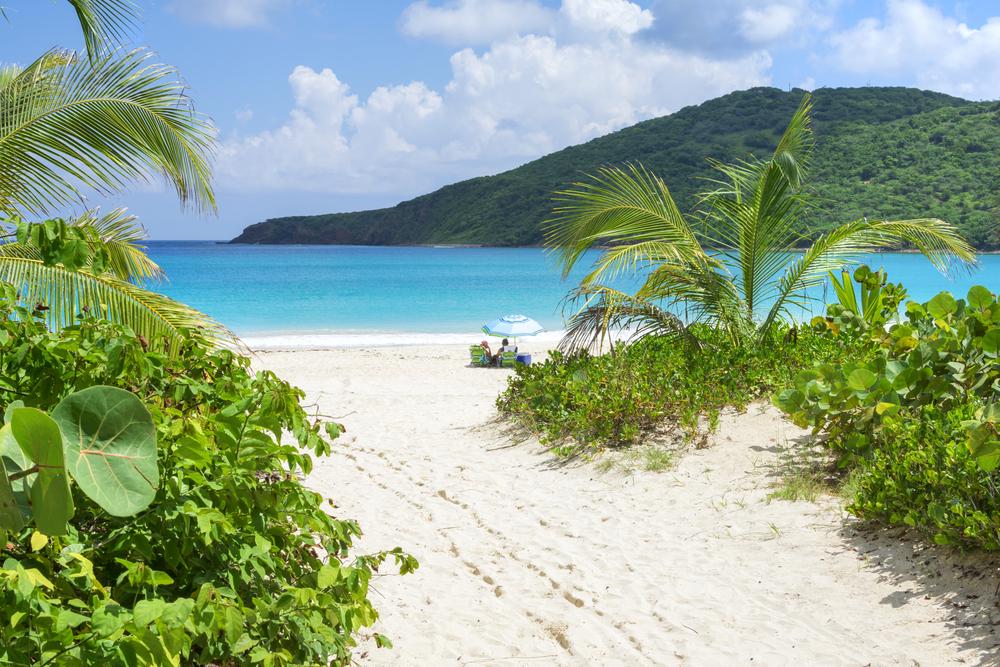 Barbados is one of those destinations that most people dream of visiting. But once you’ve finally booked this holiday of a lifetime, what do you need to know before you set off?

We’ve put together this quick guide covering everything from what to pack to what to do.

First things first, there are some pretty essential things to know about Barbados so that you don’t end up looking like a bit of an idiot when you arrive.

Firstly, the geography. Barbados is a small island, about 21 miles long and 14 miles wide, located in the Lesser Antilles Region of the Caribbean.

The capital is Bridgetown, and thankfully, the island lies just outside the main Atlantic hurricane belt.

For a bit of history, Barbados was a British colony for about 350 years, playing a crucial role in the sugar and slaves trades, before slavery was abolished in 1807, and the island gained independence in 1966 (although it remains a part of the Commonwealth).

Barbados is only four hours behind the UK, so you shouldn’t have to worry too much about jet lag, the currency is the Barbados dollar (although many shops will accept US dollars), and you won’t require a visa to visit.

Finally, while the official language is English, you may struggle to keep up with the locals at times, due to their own local creole slang!

How to Get There

A direct flight generally takes around nine hours from the UK, but most long-haul services these days offer a host of entertainment options to keep you occupied until you land!

Once you land at Grantley Adams Airport in Bridgetown, taxis are readily available from the airport to your onward destination, with a board displaying standard taxi fares as you leave customs, so be sure to agree on a fee in advance.

You can also take the blue public buses, or try one of the privately owned ‘reggae’ buses where the drivers blare out music if you fancy!

One of the biggest things that draws visitors to Barbados is, of course, the weather. The island enjoys a warm climate all year round, with over 3,000 hours of sunshine each year, and an average daytime high of 30°C.

Even at night time, the temperature never drops too low, although northeast trade winds keep things from getting too hot.

June to November is generally considered the rainy season, although any rain usually comes in short showers, with the best of the weather from December to May.

While you can easily spend your entire stay lounging on the beach, there’s plenty of things to see and do on the island.

The perfect waters off the coast are great for a number of water sports such as snorkelling, surfing, kayaking, or perhaps taking a cruise.

Diving is popular in the Caribbean, with lots of wildlife to see, as well as many shipwrecks to explore too!!

The island is also known for its multiple golf courses; (we have our own here at Royal Westmoreland), as well as botanical gardens and wildlife reserves, rainforest hikes and safaris.

There’s also plenty of culture and history to discover on the island, with lots of colonial architecture from the days of British rule, such as numerous plantation houses, and the historic Garrison in Bridgetown.

If you want to try and time your visit with a local festival or event, then you’re in luck.

Barbados loves a good party, with the Crop Over festival dominating most of the summer.

This carnival celebrates all things Barbadian and runs right from June to August, with the grand finale occurring in the first weekend of August, featuring all kinds of music, from reggae to jazz, and of course, calypso and soca.

There’s also plenty on offer for sports fans, with regular international cricket matches at the Kensington Oval, as well as horse racing meetings at the Garrison Savannah.

The Caribbean is known for its food and drink, and Barbados is certainly no exception.

There are plenty of high-end restaurants to enjoy, many with prime beachside locations, with top quality food on offer, although as you’d expect these places aren’t the cheapest.

On the other hand, there’s also plenty of cheaper options to be enjoyed, either from street vendors or the many rum shops around the island.

Local street food specialities include fish cakes and ‘cutter’ sandwiches, which will only set you back a few dollars, and give you an authentic taste of Barbados.

Of course, there’s a middle ground too, with plenty of casual dining options which serve Western food as well as options with more of a Caribbean twist.

When it comes to drink, there’s only one thing for it: rum!

You might not think of shopping straight away when you think of Barbados, but you may not have known that you can find some great duty-free bargains around the island.

This gives you a huge saving on what you’d pay back in the UK, so be sure to take advantage of this and pick up some designer goods or jewellery while you’re away.

The majority of shops are found around Broad Street in Bridgetown, with a number of other shopping malls around the island.

So there you have it, all the basics that you’ll need to know before jetting off to our island paradise.

If you have any further questions, be sure to get in touch with us here at Royal Westmoreland.