Museums in Barbados? There's more to the island than beaches 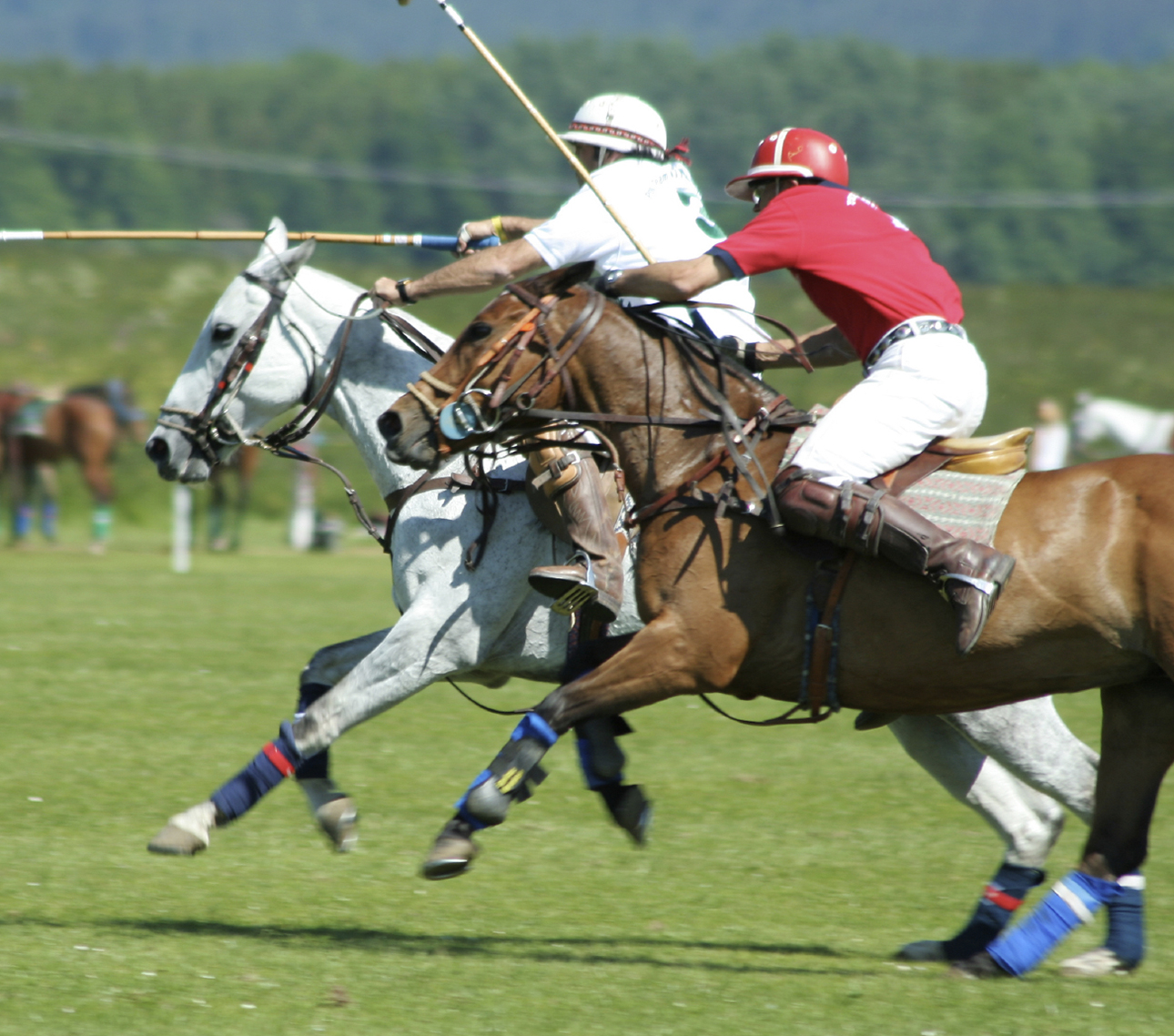 There’s more to the 21-mile long island of Barbados than beaches. Admittedly the warm golden sands are to die for, but once you’ve soaked up the sun and bathed by the cool calm ocean for a day or two, perhaps it’s time for something a little different.

Visitors who are looking for alternative things to do in Barbados don’t have to look for long. From sporting activities such as golf, to open-air opera in Bridgetown, a trip to this wonderful West Indian island can be as active or as cultural as you like.

So, while you’re sitting back and dreaming of the fun you’ll be having when you arrive, here are a few ideas to whet the appetite:

1. Spend Sunday at the polo
Champagne, polo and a bite to eat: what a fantastic combination. Get sat close to the action, shaded from the afternoon sun – and if it’s going to be your first polo experience, we can assure you that it always offers something exciting.

Barbados Polo Club is a short journey from Royal Westmoreland and is your best option, with matches taking place numerous times throughout the week.

Note that polo depends on good weather conditions, so check the forecast before you travel.

2. Go and watch a cricket match
Cricket is the national sport of the West Indian islands. The Bajan people are extremely passionate about the game. Thousands turn out to watch, with the main attraction being matches played at the Kensington Oval, Bridgetown.

The islanders go crazy for the West Indian team, or the ‘Windies’ as they’re known. The team represents a confederation of around 15 English-speaking Caribbean islands. During the 1970s through to the mid-1990s, the team was bursting with world class talent which included legendary batsman Brian Lara, and feared pace bowlers Courtney Walsh and Michael Holding.

These days you can expect to watch international Tests, One Day matches and T20s, as well as local tournaments of all levels, organised by the Barbados Cricket Association.

If you’re lucky enough to be on the island for the visit of a major international team, whether that’s England or Australia, who both toured the Windies and played in Bridgetown for test matches during 2015, go for it.

Touring teams are known to bring thousands of supporters along with them. England’s ‘Barmy Army’ for example bring their own unique flavour to the island, making the most of their stay and the amount of great things to see and do.

Finally, just ask around. If you find there’s a local game happening nearby, don’t be afraid to head down. Perhaps take a picnic, take a seat and embrace the atmosphere as the players, locals, and international spectators mingle over a relaxed, yet typically competitive match – hopefully all observing the fair play the region’s cricketers are known for.

3. Visit Bridgetown’s museums
Not content with watching the cricket, you could head to the Cricket Legends of Barbados Museum at Herbert House, a short walk from the Oval itself. Here you’ll learn about the heritage of the sport on the island, and look back at the history of the West Indian team.

Moving on from the national sport, if you’re into history, the Barbados Museum will add a little context to your trip, with displays showing African culture, including paintings, maps and prints.

It’s a great place to go for a little respite from the shade, as is the Museum of Parliament and National Heroes Gallery. Again it showcases the rich culture and history of the island, satisfying the needs of your inner historian.

Finally, the Harry Bayley Observatory, open every Friday night, is the perfect attraction for the stargazers of family, especially if you want to feed the imaginations of the younger ones.

The night skies above Barbados can be spectacular, especially when viewed through the resident 16-inch Meade telescope. The observatory is just the right place to spend an evening, but make sure to ask as many questions as you can as the guides are a wealth of knowledge.

4. Watch an open-air opera
Holder’s Festival is an open-air ‘boutique performing-arts festival’, which runs annually throughout March and April at Holder’s House, taking place within its stunning gardens and grounds.

It’s the island’s premier cultural event, acclaimed across the globe for its celebration of music, opera and theatre.

Events vary: the 2015 season saw a fine selection of pianists, singers, plays and cabaret shows across seven nights, all providing top-draw entertainment. Every night was the hottest ticket in town so be quick to get your ticket if you think you might want to go.

The late, great Luciano Pavarotti performed in 1997 alongside performers from Barbados and nearby Trinidad. So you know to expect some of the finest artists in the world, along with a host of equally talented performers from the Caribbean.

Make sure to keep an eye on the forthcoming season for guides, events and tickets. Also, check out the event Instagram for a sneak peak.

5. Play a round of golf
Finally, you could always try to improve your handicap on the golf course. If you don’t feel like venturing far one morning, simply pick up your clubs and head to the first tee, even hire a buggy if you wish.

Take in the sights and sounds, and embrace the challenge of the fairways and greens of one of the island’s many stunning golf courses.

Looking for things to do in Barbados?
Drag yourself away from the beach and there is plenty to see and do while in Barbados. We’ve just given you a little taster but make sure to take a look at the Royal Westmoreland blog for more ideas.