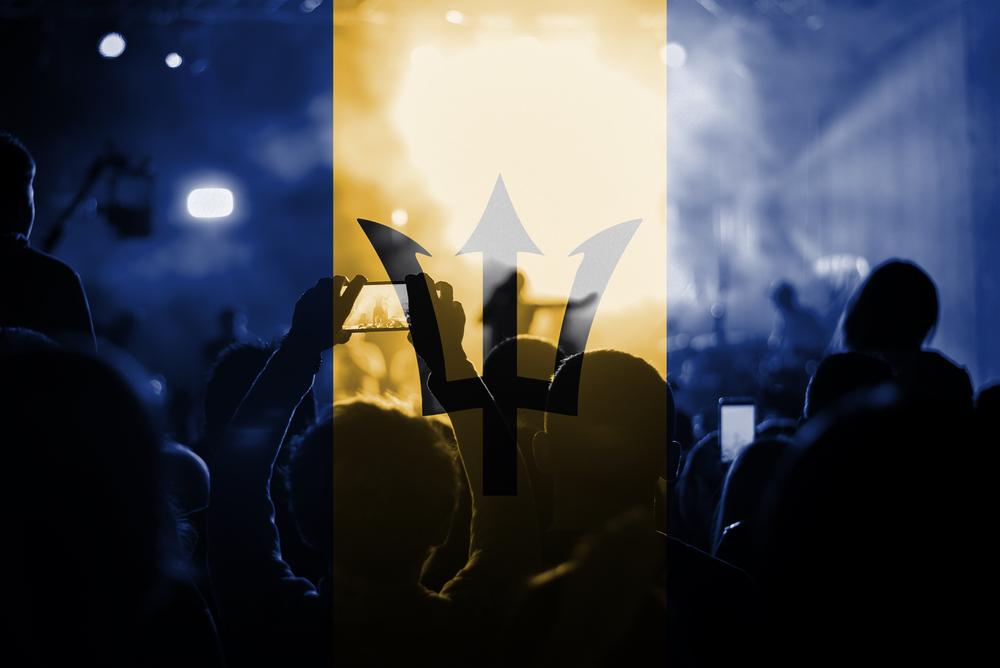 The Pro International Surfing Championship, taking place from 13 – 16 November 2014 at Soup Bowl, Bathsheba is always a spectacular event to watch whether you are a surfer or not.

The biggest surfing event on the Barbados Surfing Association’s Calendar, visitors can expect to see show-stopping surfing skills as well as half-pipe demonstrations from local and regional surfers.

Your taste buds will be tantalised at this fourth annual event of all things epicurean. As well as seeing Bajan chefs giving cooking demonstrations at various locations around the island, you can follow a “Rum Trail” where you have the opportunity to visit three rum producers by following a directional map that identifies each distillery. And for those that want to eat typical Caribbean food there is a list of recommended authentic community restaurants across the island. Just go easy on that spicy jerk sauce!

The Run Barbados series of event comprises of a 3k, 5k, 10k, Fun mile Run and Walk, and a Half-Marathon. Since its inception in 1983, it has hosted a plethora of world rated road runners such as Rob de Castella who won the first 10k win, one year before his heroics in the Los Angeles Olympics and Bruce Lauckner, an Englishman living in the Caribbean, took the inaugural Marathon.

Come and listen to concerts performed by an esteemed orchestra playing both well-known classical works as well as contemporary popular music, accompanied by pop and rock stars, Broadway performers, opera singers, and film composers are often featured guests. Some of the orchestras previously have included the Boston Symphony Orchestra, the Detroit Symphony Orchestra, and The Philadelphia Orchestra. Bring your own picnic or visit a variety of onsite food and beverage vendors and get ready to have a magical time.

Concerts announced so far include:

This annual event brings together the world’s finest drivers from all the disciplines of competition – on four wheels and two – and sets them free to battle, head-to-head, on the very same track in the very same car.

Previous driver have included Formula 1 world champions Michael Schumacher, Sebastian Vettel, Fernando Alonso and Jenson Button, MotoGP legends Valentino Rossi and eight-time Le Mans 24 Hours winner Tom Kristensen .The unique stadium at Bushy Park means you can get close to the action and there’s no waiting around to see just one quick glimpse of the cars and stars – the whole course is permanently in view. It’s a knockout tournament with drivers having to prove themselves in a variety of vehicles.