Don't do these nine things while in Barbados 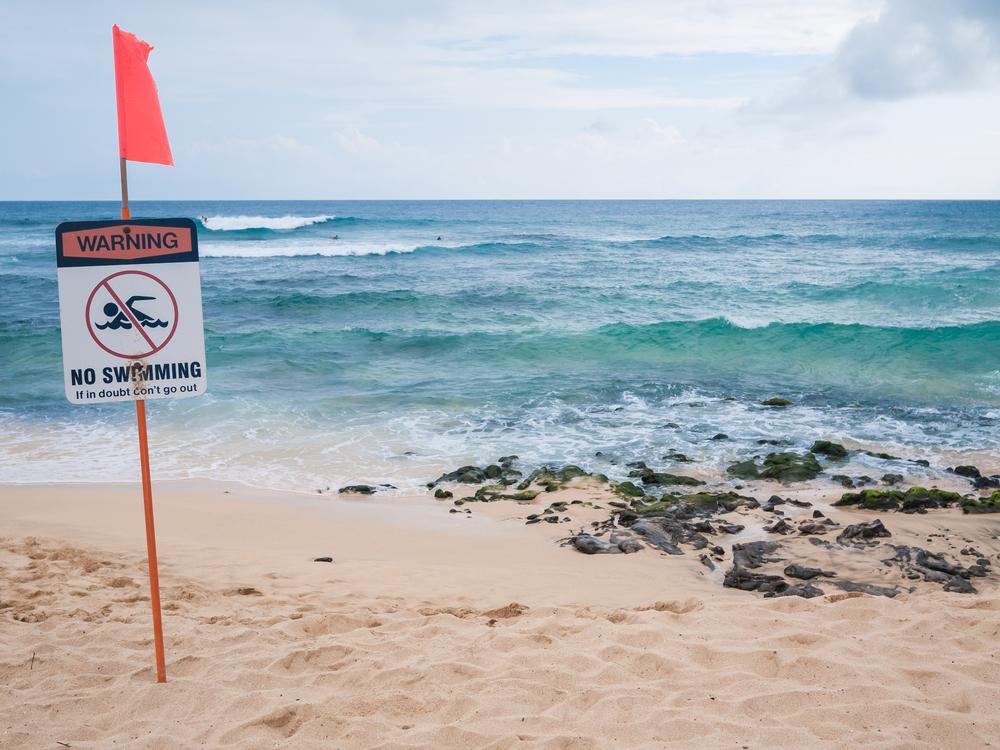 We’ve waxed lyrical about all of the great things to do here in Barbados, whether it be relaxing on the beach, exploring the caves and rainforest, playing a round of golf or eating at some of the finest restaurants on the island.

You probably weren’t planning on it anyway, but it’s really important that you don’t wear camouflage clothing in Barbados because it’s actually illegal!

This is because it’s worn by the Barbados Defense Force and having civilians walking round in what could be mistaken as army gear could lead to panic and confusion.

Sometimes visitors have even had their camouflage clothing confiscated at the airport, so this is something which is enforced!

Again, we’re not expecting you to rock up in full biker gear, but we’re thinking more along the lines of shoes and bags.

The tropical weather in Barbados can play havoc with leather goods, and if you leave them out in the sun too long you could find them flaking, or developing mould.

Some of the island’s most famous residents are the beautiful turtles in the surrounding ocean and swimming with them can be an unforgettable experience.

This is all well and good, but if you spot one nesting on the shore, it’s important not to disturb them.

There are actually fines if you do disturb a nesting turtle as these animals are endangered.

In fact, if you do see one nesting, it might be a good idea to report them to The Barbados Sea Turtle Project.

Keep a Distance from the Monkeys

Another of Barbados’ most famous creatures is the green monkey, which can be spotted all over the island, even in the grounds of your hotel at times!

And while they are adorable and friendly animals, they do get protective of their young and their food and can get aggressive, so it’s a good idea to respect them and give them some space.

Don’t Swim on the East Coast

The east coast of the island is home to some spectacular beaches and cliffs, with some of the best views in the country, so we definitely spending some time at the beaches here, such as Bathsheba and Cattlewash.

This being said, the sea here is particularly rough, with dangerous currents and riptides, which are great for surfers, but we’d advise against going for a swim here.

If you want to go swimming, there are plenty of great beaches to the south and west which are a lot safer.

Don’t Dive Without a Marker

Diving and snorkelling are very popular activities off the coast of Barbados, but if you’re going to be doing either of these away from the shore, it’s crucial that you have an inflatable marker with you.

This ensures that you’ll be visible to any passing watercraft, who will be able to stay well out of your way.

Around the island, you may notice these big trees which produce small green apples. However, don’t be tempted into eating, or even touching one of the fruits!

Also known as the beach apple, the milky sap of this fruit can cause blisters on contact with human skin, and if it gets rubbed into your eyes, it can even cause blindness and the indigenous Caribs used to use it to make their poisoned arrows!

If you need proof that this stuff isn’t to be messed with, check out this first-hand account from someone who ate one of the fruits.

Obviously, beaches have different attitudes to this all around the world, but to be on the safe side, it’s probably best to cover up.

Barbados is a fairly modest country, and going topless could see you getting in trouble for public nudism!

You should also refrain from wearing swimwear when walking around town or eating in a restaurant.

Go Easy on the Rum!

Caribbeans love their rum, and you have to make sure to try some of the local punch here in Barbados.

There are also a number of distilleries that you can visit, including the world famous Mount Gay, the world’s oldest rum.

However, especially when mixed with the hot Caribbean sun, some of the rum punch can be quite potent, so just make sure not to overdo it and end up spending half of your dream holiday nursing a hangover!