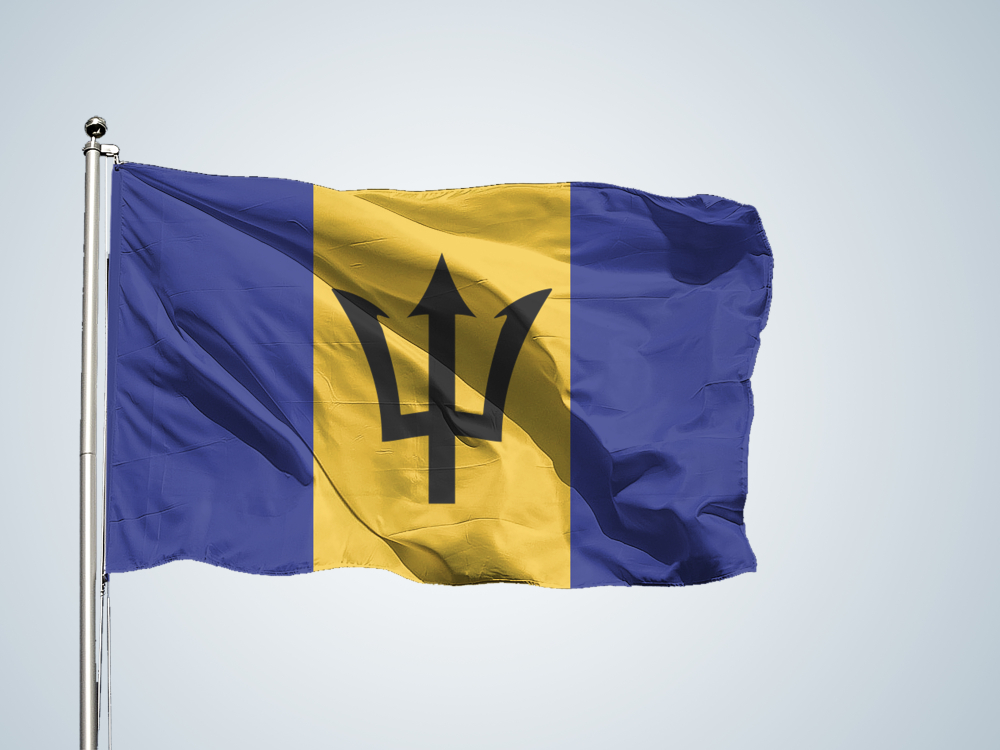 From the arrival of the Amerindians in the 4th century, to the landing of the first English ship in 1625 and independence in 1966, Barbados has had a long and colourful past. Today, visitors to the island have plenty of opportunities to discover this fascinating history. Here, we have put together a list of some of the best heritage sites you can see when in Barbados.

Barbados has a long history as a producer of sugar cane and Arlington House, in Speightstown, is a glorious example of a restored, 18th century, Georgian plantation house. The house has a three-storey museum featuring interactive displays about the plantation system and gives a real insight into the lives of the first settlers, as well as showing the influence of British colonialism.

Barbados Museum is located in the Bridgetown Garrison, part of the capital’s World Heritage Site. Formerly a military prison dating back to 1853, the museum has a range of interesting galleries displaying items about the island’s natural history, early Amerindian artefacts, rare historical maps and Georgian furniture. There’s also a gallery which looks at how children lived in the past.

Owned by the Barbados National Trust, George Washington House is where the 19-year old George Washington lived for two months during his visit to the island in 1751. Taking place 38 years before he became the first American president, it was his only trip abroad.
The house’s ground floor gives an insight into what it would have been like when Washington stayed, being furnished in the style of the period. The second floor houses a display of many interesting mid-18th century items, including unusual medical instruments, items relating to slavery, and cannon balls.

Built at the start of the 1800s, the Main Guard House is one of the islands most fascinating buildings. Featuring the main house, a clock tower, a gallery and a guardhouse, it is a superb example of Georgian architecture and even bears the George III coat of arms.
Formerly the British military’s command building on the island, it was often used by military police and was the site of the military court or ‘court-martial’. It is now home to one of the finest 17th century English cannon collections.

With the constant wind blowing in from the Atlantic on the island’s east coast, it’s no surprise that windmills were constructed for the crushing of sugar cane. What is surprising is that we still have any left in existence. The Morgan Lewis Sugar Mill is 250 years old and was in use all the way to 1947. It is the largest remaining windmill on the island and a great place to visit if you are in the beautiful Scotland District.

Built during the reign of Queen Anne, in 1705, St Ann’s Fort is now the HQ of the Barbados Defence Force. It also has a very interesting museum which displays some exceptional military artefacts from the 17th and 18th centuries. These include an armoury display and the largest known collection of 17th century English cannons.
The building itself has played an important role in the island’s defences over the centuries, being strengthened and extended for use in the Anglo-French wars. Although the fort is still in use, visitors can make an appointment to take a guided tour between 10.00am and 12 noon.

Although the Barbados parliament was established in 1639, the Parliament Buildings in Bridgetown are, like the Palace of Westminster in the UK, 19th century establishments. However, as the third oldest Parliament in the Commonwealth, it’s well worth a visit. With a host of architectural and historical features to see, including the Museum of Parliament and the Heroes Gallery, it gives you a real insight into the island’s historical ties with the UK and a chance to see how it’s government operates today.

Set in the stunning St. James’ Parish on the island’s west coast, St. James Parish Church is considered to be the oldest church in Barbados. Typically English in style, there are classic features such as gargoyles, commemorative plaques and even a 1696 church bell, inscribed with the words, ‘God bless King William.’ Outside, in the quaint graveyard, you’ll also be able to see some of the tombstones of the island’s early inhabitants.

One of only three remaining Jacobean mansions in the Americas, St. Nicholas Abbey, built in 1660, was one of the island’s most prosperous sugar plantations. Today, the building has been restored and you can visit its Great House and can see its large collections of china and silverware.
Externally, the site has 400 acres of plantation, more than half of which is still used to grow sugar. Elsewhere, you’ll find stunning gardens featuring a wide variety of trees and flowers, an orchard and a traditional English-style herb garden. Of course, with so much sugar being produced, it’s only natural that there’s a distillery where you can taste and buy a bottle of St Nicholas Abbey Rum.

Another of the island’s best kept historic plantation homes, Sunbury dates back to the 1660s and was built using stone specially shipped over from England. With every room open to the public, this is a great place to come and see what life was like on a plantation. The house is kept in the period style and contains lots of interesting furniture and antiques, including many historic carriages and carts. Visitors can also take refreshments at the site’s restaurant.

Barbados has a varied and fascinating history that takes in Amerindian and British settlement, slavery, Anglo-French wars, pirates, sugar plantations and rum production. Today, visitors have a wealth of interesting historical places they can visit to steep themselves in this truly unique heritage. If you are considering the ideal location to stay on your visit, check out the luxury villas and apartments here at the Royal Westmoreland.