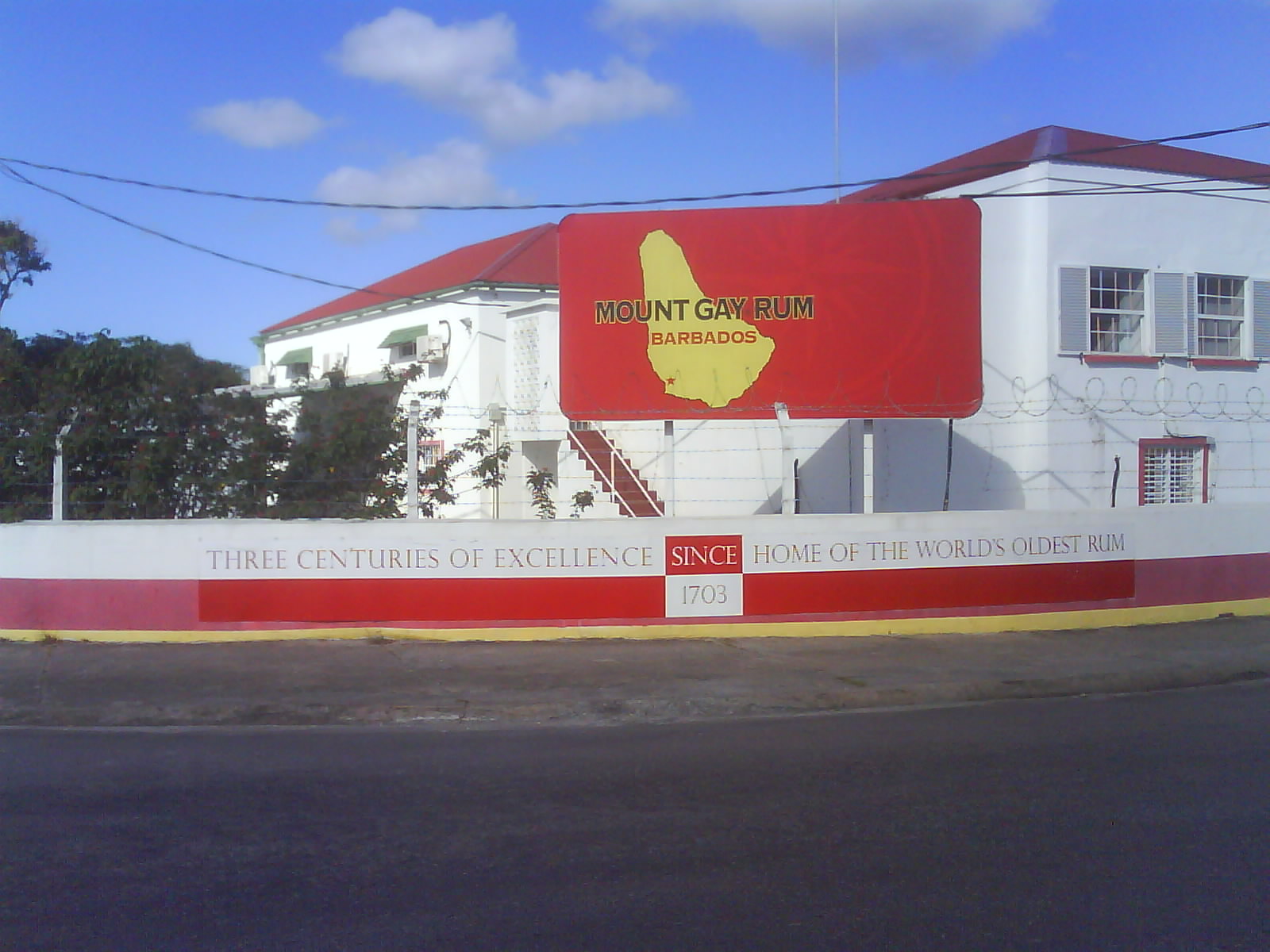 As home to the country’s capital, Bridgetown, St Michael’s is the principal parish on the island. As such, it’s the place where you’ll find Barbados’ major buildings and institutions, such as its parliament, historic sites and sports venues. Elsewhere in the parish, you’ll discover great beaches and bays and many other fascinating attractions. Here, we’ll look at some we think you shouldn’t miss.

Historic Bridgetown and the Garrison

Any trip to the St Michael’s Parish should include a visit to the Historic Bridgetown and Garrison UNESCO World Heritage Site. This fascinating area is a classic example of 17th to 19th Century British colonial architecture featuring winding roads lined with grand buildings, including those built in the Caribbean Georgian style. Of particular interest are St Ann’s Fort and the Garrison, which boasts an impressive collection of early cannons and a Main Guard House that features a majestic clock tower and George III coat of arms.

Today, the Garrison is the headquarters of the Barbados Turf Club and the building overlooks the Garrison Savannah, the country’s top race course. Watching horse racing is a highly popular pastime in Barbados and you’ll find there is an exciting calendar of racing events to attend. If you get the chance, do go along for the experience: the race days have an element of the festival about them, with plenty of great food and drink to enjoy as you watch to see if you’ve picked a winner.

One of Barbados other historic claims to fame is that it is home to the world’s oldest rum distillery and visitors to St Michael’s Parish can sample this delicious liquor for themselves at the Mount Gay Visitors Centre.

With a distillation pedigree going back over 300 years, booking a rum tasting session here is highly recommended. Not only do you get to see how the rum is made and learn to mix delicious cocktails, you also get to feast on a traditional Bajan lunch in its beautiful gardens.

For a completely different kind of experience, your trip to St Michael’s should include a visit to Carlisle Bay. With its beautiful sandy beach, this natural harbour is a great place to enjoy the relaxed lifestyle of the island. Take a lazy walk along Bay Street Esplanade that borders the bay, stop off for a quiet drink or light lunch at one of the beachside bars or kick off your sandals and cool your feet in the lapping waves.

For a little more adventure, Carlisle Bay is the place to come if you are keen to get out on the water. The beauty of the bay, its reefs, shipwrecks and sea life make it the number one destination for snorkelling and diving. You’ll find many of the island’s diving and snorkelling tour companies are based here and there are all kinds of catamarans, yachts and glass-bottomed boats to go on. If you’re seeking historical adventure, you can also take a trip on the Jolly Roger pirate ship or, if you fancy something more 21st Century, book a seat on the Atlantis – a 48-seater submarine that will take you for a close look at the creatures that inhabit the seabed.

If you come from a cricketing country, you’ll already know that cricket is a major sport in Barbados. It’s one of the Caribbean nations that forms part of the celebrated West Indies cricket team and has produced some of the most illustrious players in Test Cricket history.

The home of Barbadian cricket is the Kensington Oval, here in St Michael’s, and during the playing season, you’ll have the opportunity to watch some of the major fixtures. These can include teams from the island, the Barbados national team or, if you’re lucky, you might get to see the Windies playing an international test match against one of the other 11 test nations.

If you’re from a country where cricket is not such a major sport, it’s a great way to spend a sunny afternoon discovering what all the excitement is about. You might need to read up on the rules and colourful terms, though, it can be confusing when you don’t know a Dibbly-Dobbly from a Googly!

During his life, the first President of the United States, George Washington, only made one trip overseas and this was to Barbados in 1751. Washington was nineteen at the time and came to accompany his brother, Lawrence, who suffered from tuberculosis and thought the island’s climate might improve his condition.

The house where the Washington brothers stayed on that visit is still in existence and now known as George Washington House. Today, it is owned and maintained by the Barbados National Trust and has become a popular tourist destination. The ground floor of the house has been expertly restored to how it looked in 1751, giving visitors a unique insight into how the young George Washington would have lived when on the island. The upper floor has been turned into a museum which displays an interesting collection of 18th-century items, including those relating to slavery.

As the place where the island’s capital is located, St Michael’s is a major Barbadian parish. It has a wealth of historical places to visit and is a central hub for the island’s culture, with places of sporting, artistic and religious significance. It’s also a great place for finding delicious Bajan food, great rum and getting out to sea.

If you are planning a trip to Barbados and are looking for luxury accommodation in a world-class, private resort, check out the villas and apartments at The Royal Westmoreland.