A Guide To Barbados Marine Life 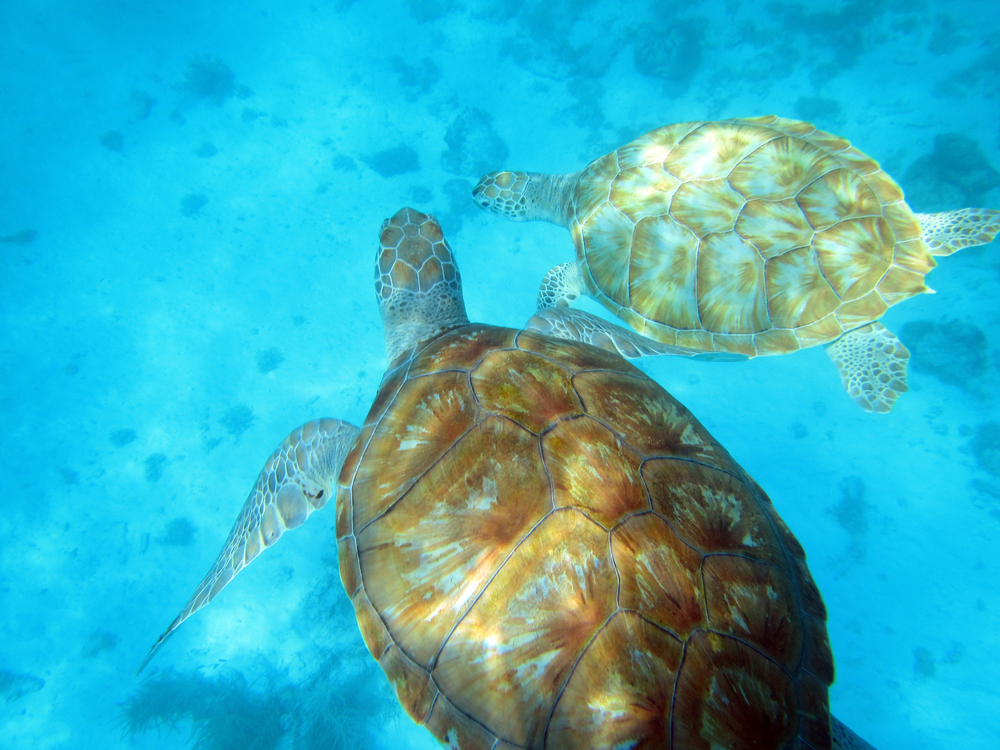 Barbados is known to have very little wildlife on land but, in terms of marine life, it’s teeming with all kinds of creatures!

The island is famous for its clear waters, so it’s no surprise that marine life is of major interest to both locals of and visitors to Barbados.

There are way too many wonderful creatures in the Barbados waters to mention in one blog post, so we’ve put together a guide to some of the highlights and some ways that you can find them during your time on the island.

Barbados is known to have one of the healthiest selection of coral reefs in the Caribbean and tourists have ample opportunities to explore them.

Sitting just two and a half miles from the Barbados shore, you can find stunning barrier reefs which call themselves home to an array of colourful coral heads and tropical fish.

There are plenty of reefs for both novice and experienced divers to explore around the island, including Bell Buoy, Church Point, Bright Ledge, Dottins, Johnson’s, Great Ledge, Little Sandy Lane, Silver Bank, and Shark Bank, to name a few.

You can often find these sharks inhabiting the island’s coral reefs and they’re currently prioritised by the World Wildlife Foundation (WWF).

At the top of the food chain, these sharks tend to feed on lobster, shrimp, crabs and reef fish (but not humans!).

It’s easy to get reef sharks confused with a few other shark species, so look out for the extra rear tip located on the second dorsal fin – that’s how you know you’ve spotted one!

You’ll be able to find an array of dolphins in the shores of Barbados, but striped dolphins are one of the most famed as they’re known for being playful.

Unlike reef sharks, striped dolphins are really easy to spot as they are light blue or grey in colour and will either have a pink, blue, or white belly and dark circles around their eyes which run down to meet their flipper.

These dolphins also sport two more stripes: a short stripe which comes from one ear, and a long stripe which goes from the other ear to the tail.

It’s usual to find flying fish in warm waters and the coast of Barbados is no exception. Contrary to their moniker, these fish don’t actually fly, but they are able to glide through the air to get away from predators.

Although flying fish aren’t exclusive to Barbados, the island is actually famed for being home to a great many of them and has been referred to as ‘the land of the flying fish’. In fact, flying fish make up half of Barbados’ national dish: cou cou and flying fish. This fish is also the face of the Bajan one dollar coin.

Despite their name, these creatures aren’t actually cockroaches, they’re actually a type of crab. They’re referred to as cockroaches (although sometimes as sand crabs) as they’re so robust that they can survive the hot sandy beaches and changing tides of the island.

You may find it hard to spot a sea cockroach as their bodies are coloured to blend in with their sandy environment and they dig into the ground to hide from predators and nest. However, if the eagle-eyed amongst you want to find them on the beaches, keep an eye out for small bubbles breaking through the surface of the sand as the waves come in and out.

These are just some of the marine life highlights in Barbados, there are plenty of species to encounter when you visit! If you can’t get enough of the water, here is a quick guide to the best beaches in Barbados.